Chuck Binkowski is the Chief Operating Officer of Barton Malow Holdings, where he works each day to position Barton Malow for industry growth and transformation. As a leader with a focus on ridiculously superior execution, Chuck encourages Barton Malow team members to elevate customer service, build relationships, and deliver results on the most complex challenges in the construction industry.

For over six years, he participated in leadership roles for The Association of Union Contractors (TAUC) and has previously served on the Board. Chuck also sits on the Board of Directors for Life Remodeled in Detroit, Michigan. 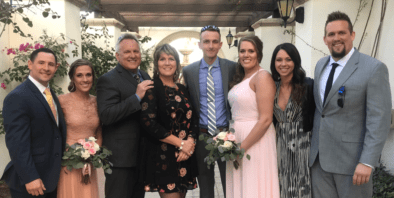 Early in his high school career, Chuck entered the state-wide drumming competition with the Michigan Music Association (MMA) and took 1st place in the State for his drum solo. Chuck’s drumming idols include Keith Moon from The Who and John Bonham from Led Zeppelin.