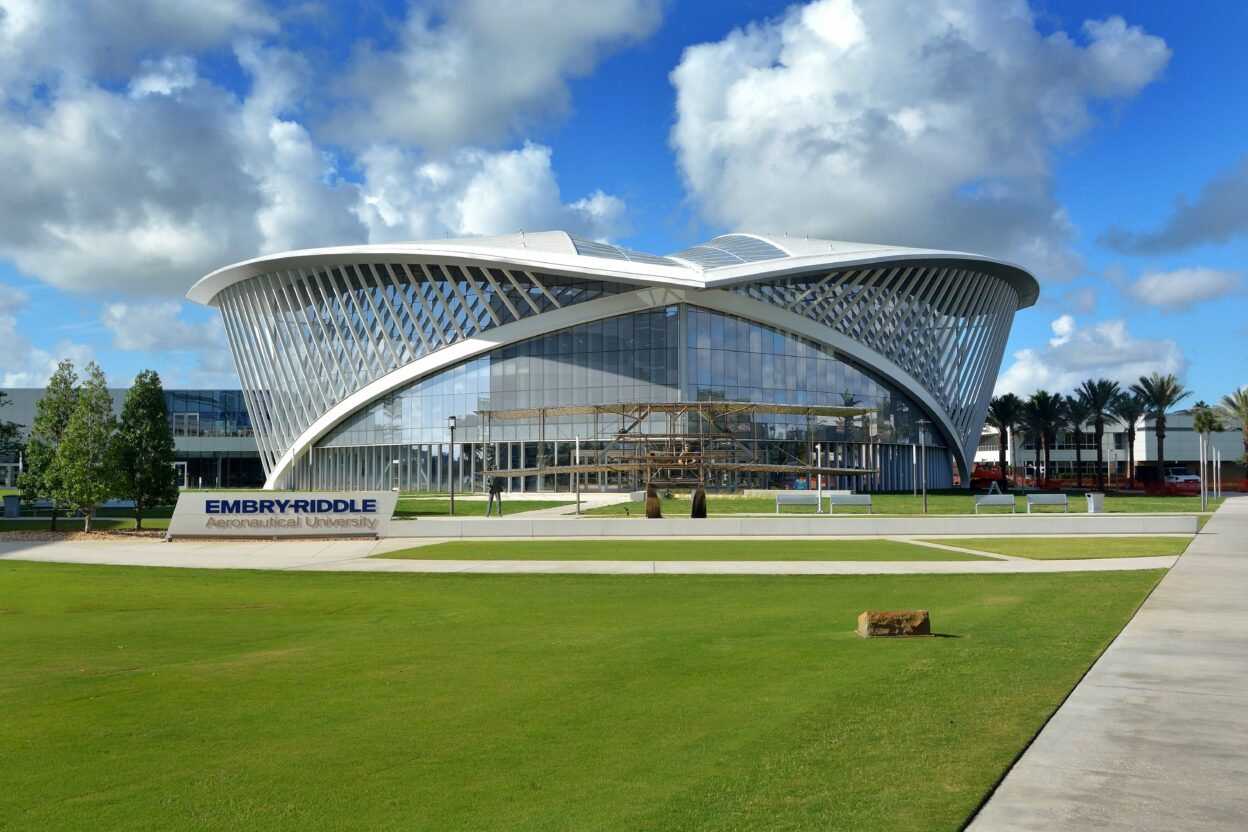 Technology and collaboration can amplify great learning development, and the possibilities are endless. The primary goal of the new Student Union was to ignite interaction, stimulation and ultimately, student success. Similarly, Barton Malow leveraged its powerful VDC services to foster a collaborative partnership between the ownership, design, and project delivery teams, including the subcontractor trades.

Barton Malow worked closely with the design team to create a 3D model for the interior of the Mori Hosseini Student Union. Once the composite model was generated, it became apparent that the elliptical steel geometries generated approximately 30 regions where duct could not be routed, as well as 10 instances where gravity piping could not be designed. Barton Malow collaborated with the engineers to redesign the HVAC systems so the duct would not intrude on the ceiling height.

During this collaboration, Barton Malow identified other coordination issues with the miscellaneous metals, including instances where the design was not feasible to construct. Despite the challenges that such a unique design brings to the table, we were able to use our positive working relationship with the rest of the team to complete the project on time and in budget.

“Students will be able to do research, grab a meal, form a study group, hold a club meeting, enjoy a concert or just relax and make new connections with other students. In this one place, they will have access to the services and experiences they need to be successful.” 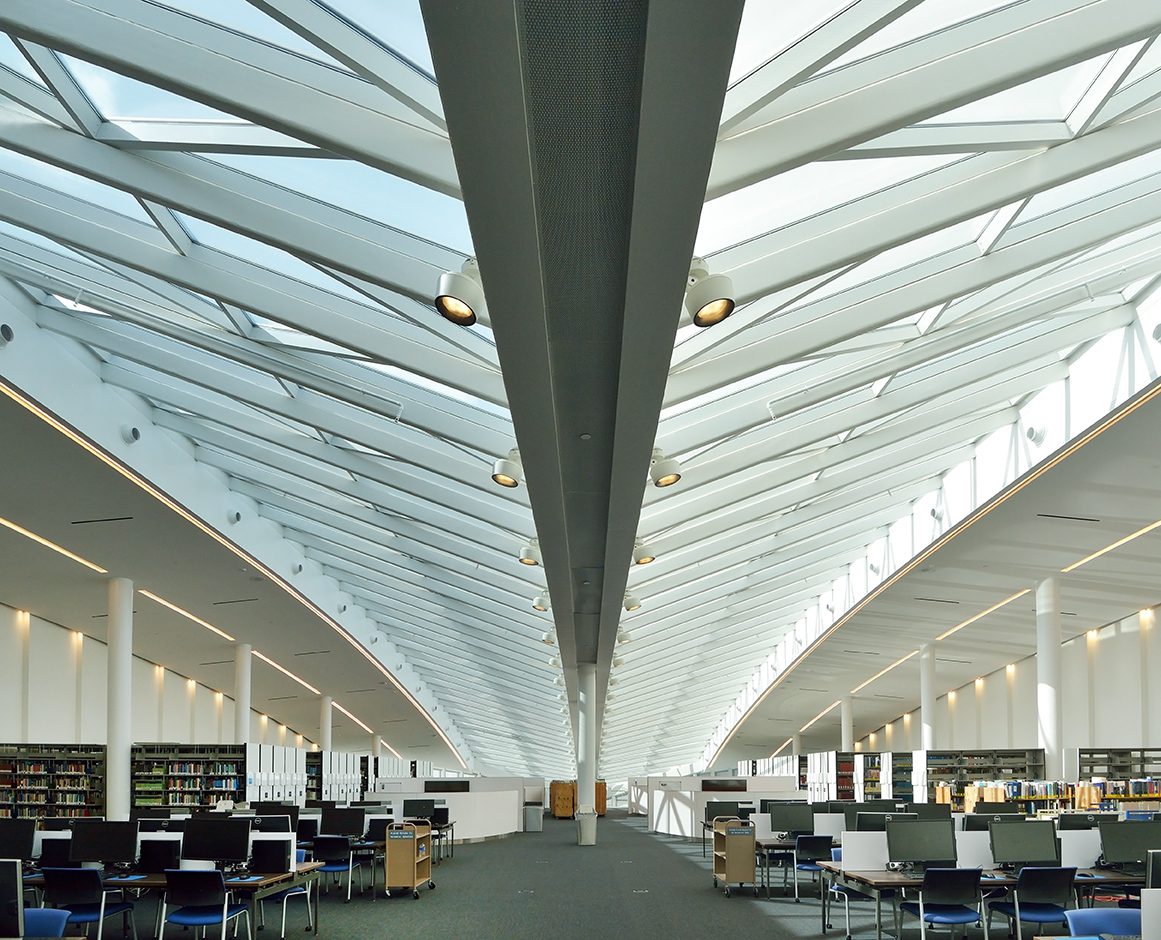 The top floor houses the Learning Commons, set under a 300-foot arching skylight. 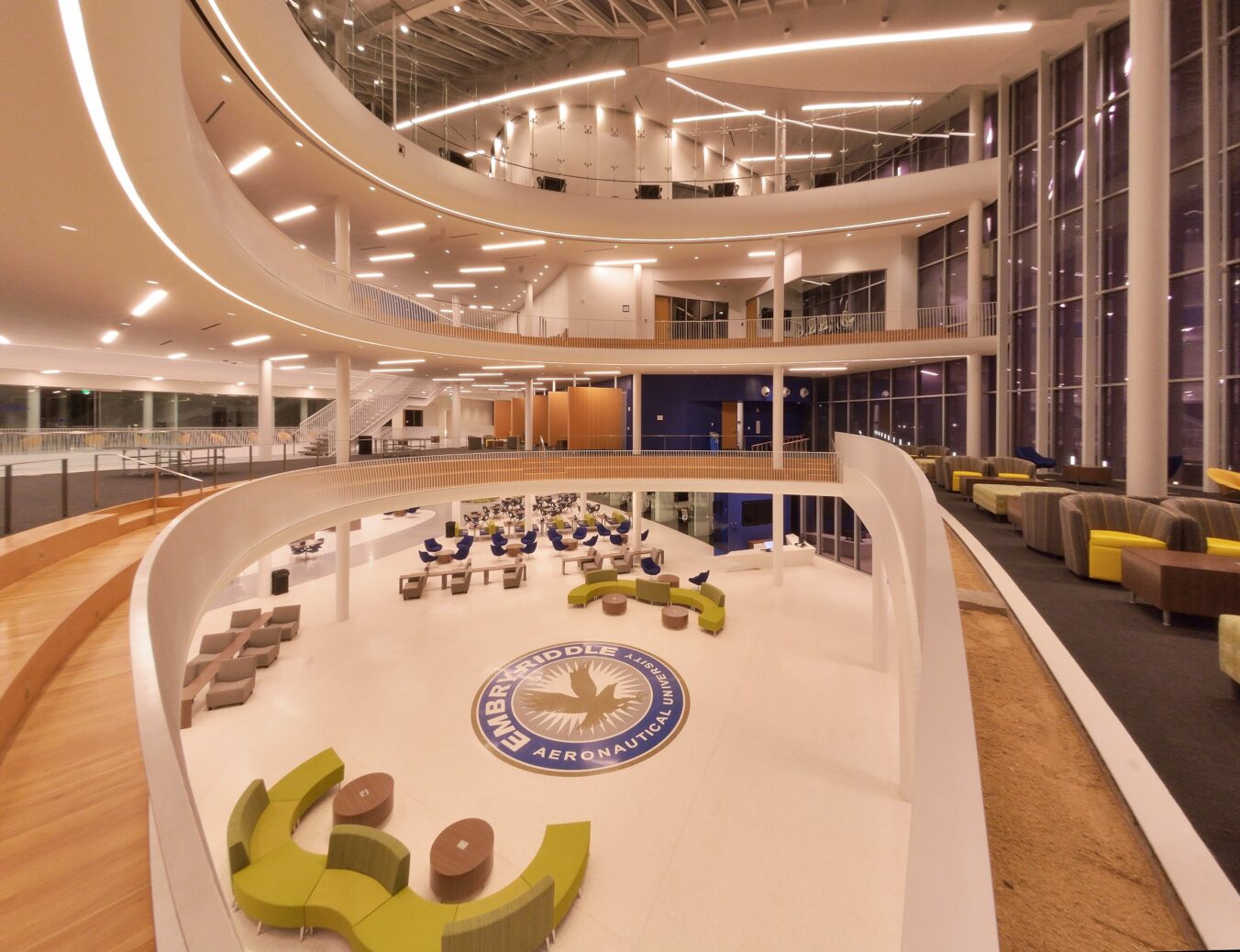 The main atrium features a soaring commons up through all four levels, integrating the collaborative social and learning spaces. 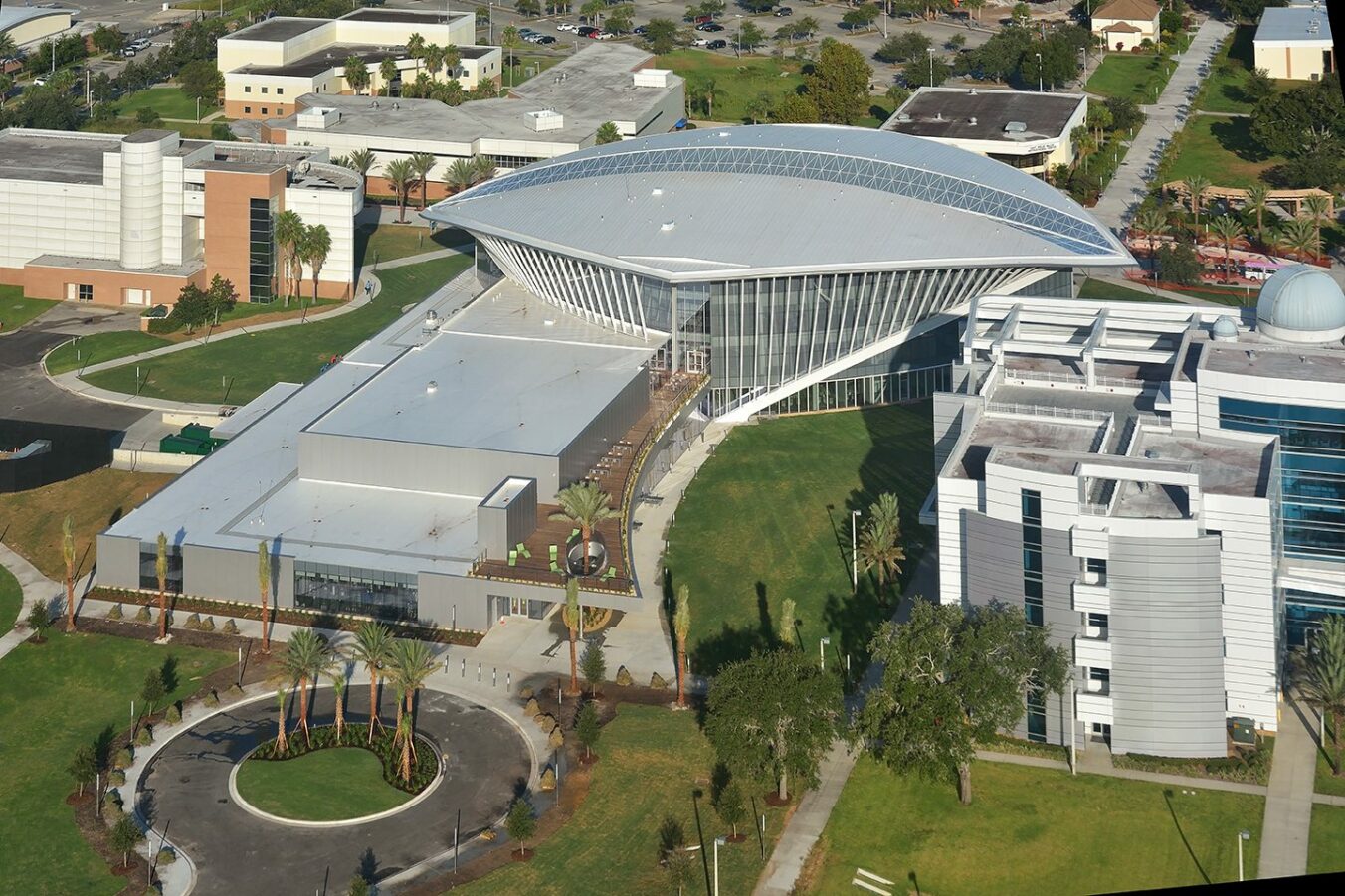 This four-story landmark facility is the “Center of Campus Life” and fosters research, collaboration, discovery, and interactive learning.

The lounges, dining venues, group study rooms, offices, and the university library wrap the commons and culminate in a multi-story amphitheater that overlooks the commons and building entry.