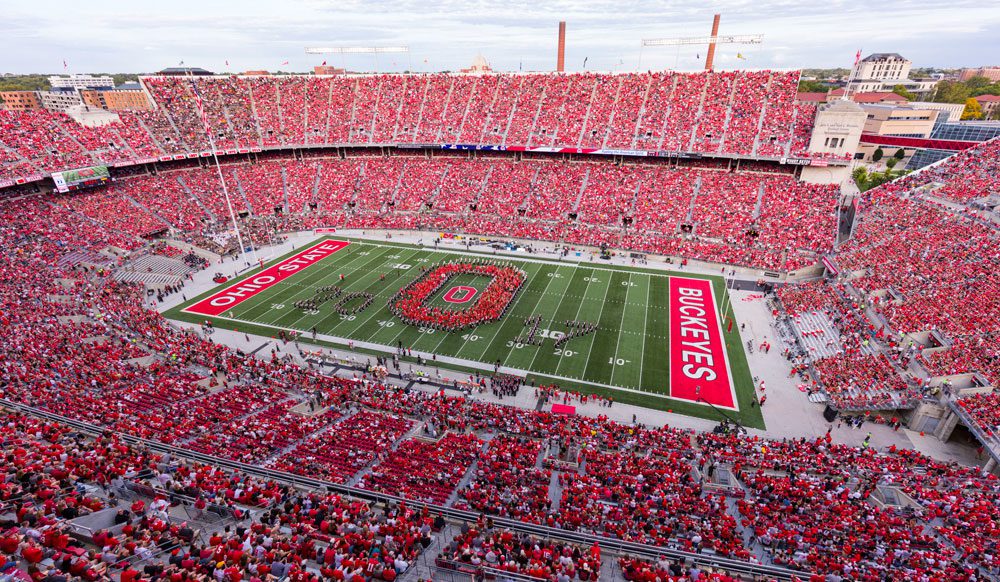 Ohio Stadium, also known as the Horseshoe or just “the Shoe,” has become monumental in college football. With such a reputable athletic program, the iconic stadium underwent a $42 million renovation project to preserve and upgrade the iconic double-deck stadium. The scope of the Ohio Stadium renovations included improvements within the suites, as well as concrete restoration within the stadium bowl on both the B-Deck and C-Deck. The suite renovations included demolition, new bathrooms, new suite layouts, finishes, operable glazing system, millwork, graphics, mechanical upgrade, electrical upgrades, and technology upgrades.

During preconstruction, the team eliminated schedule lags by adjusting the phasing in order to begin work in unoccupied spaces during the football season. By doing so, we were able to alleviate winter conditioning costs and accelerate the schedule, which are both difficult to achieve in the Midwest.

To ensure the project schedule was maintained, Barton Malow self-performed a large portion of the work for the suite renovation, including the demolition, framing, carpentry, drywall, finishing, acoustical ceilings, and specialty ceiling systems. With the cost certainty of our self-perform demolition budget, we were able to start the demolition prior to the completion of the procurement process. We gained approximately three weeks on the project schedule, allowing more time for other trades.

The team also completed an early mock-up loge box to enable the collective team to review this element for design and constructability concerns, reducing potential delays during construction.

“We are committed to providing our fans, players and coaches with one of the best facilities in the nation.” 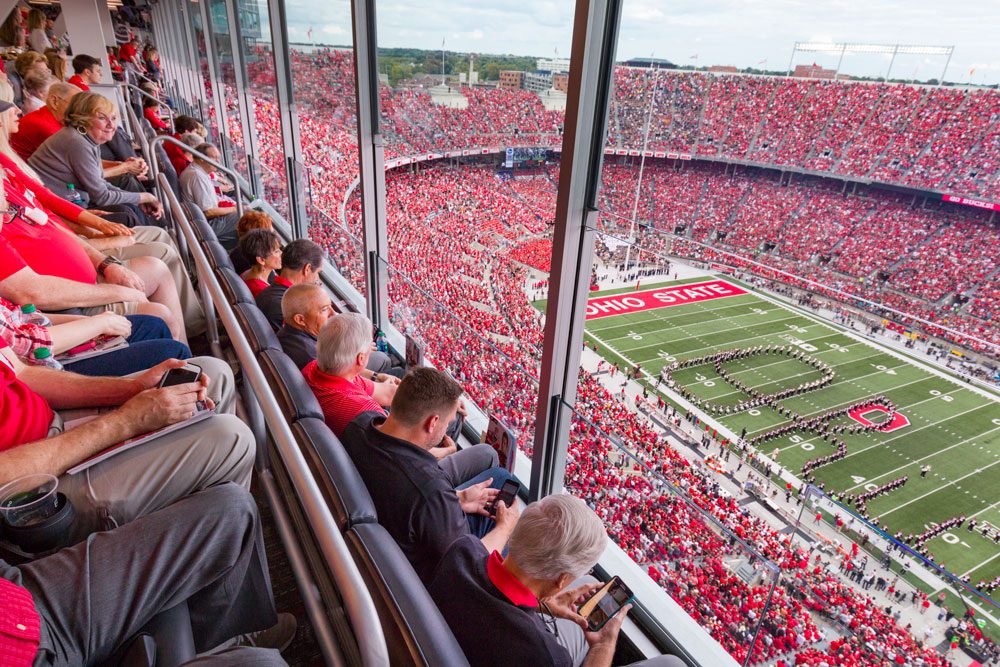 View from the Club Boxes 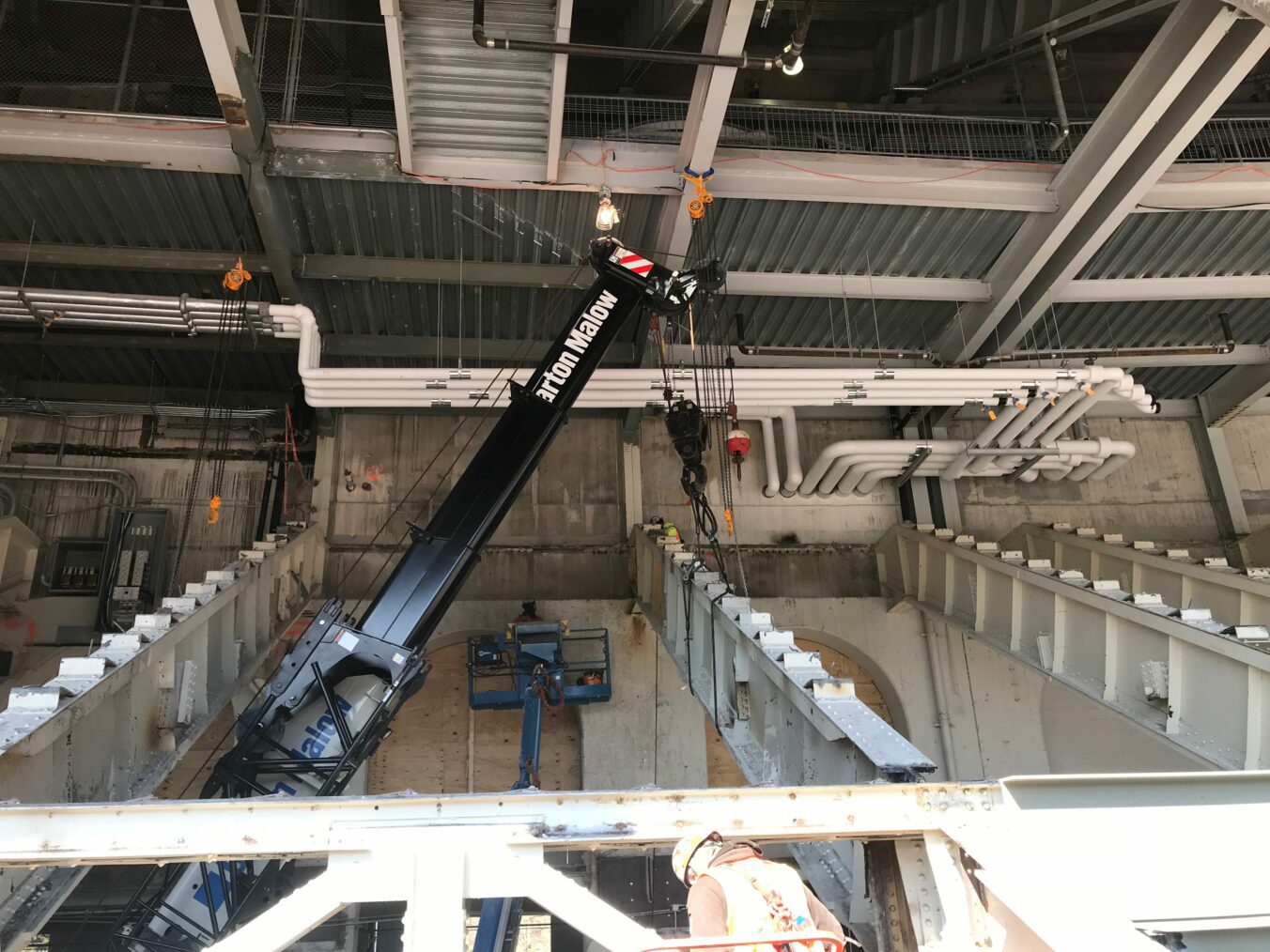 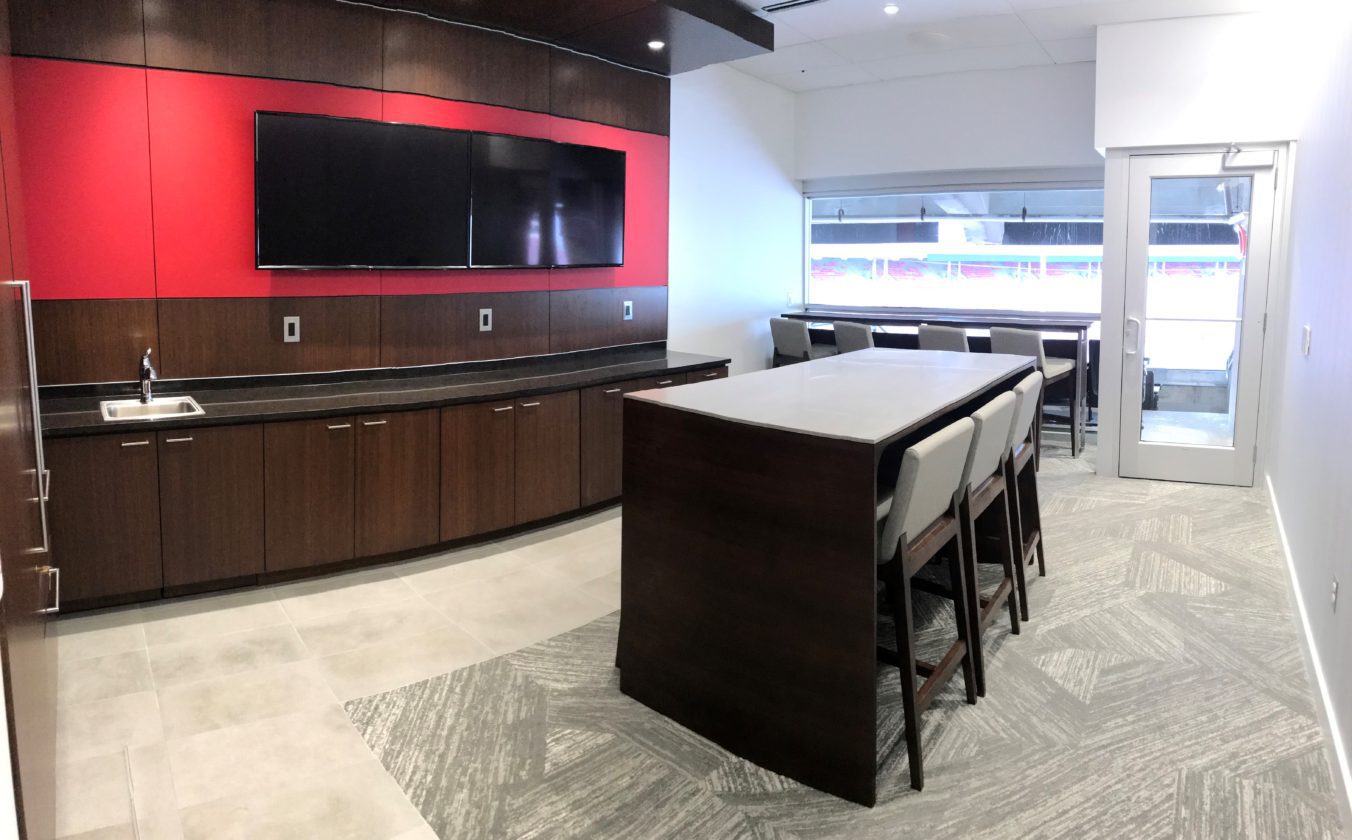 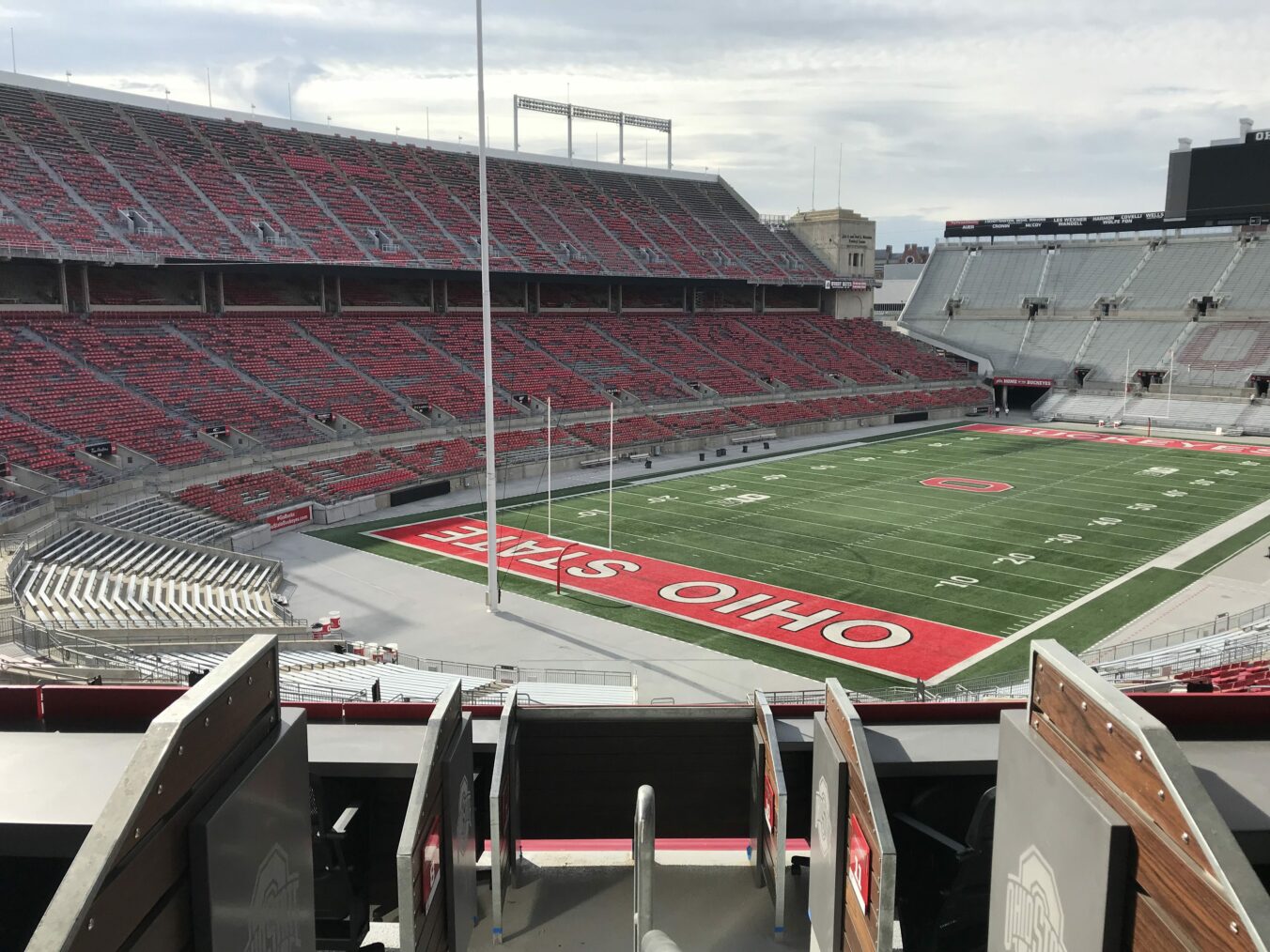 Suites included a special feature with moveable glass that allows fans to experience the unique gameday experience at the Horseshoe.