Since 1960, Beaver Stadium has been the home field for the Nittany Lions. Barton Malow, along with joint venture partner, Alexander, completed a number of renovations, expanding the venue’s seating capacity to fit even more Penn State fans.

Penn State has described this project as a major success, due mostly to the great dedication and hard work of Barton Malow/Alexander project team in collaboration with Penn State and Moody Nolan. Their confidence in the team was so high that Penn State increased our Scope of Work with Owner-requested changes by over 20%. The increased scope included a brand-new gate/concourse, a large electrical upgrade re-feeding the north endzone buildings, and a complete re-paving underneath the bowl just two months before substantial completion.

Beaver Stadium isn’t the only jumbo-sized stadium Barton Malow’s expert sports teams have worked on. Explore the rest of our sports market work 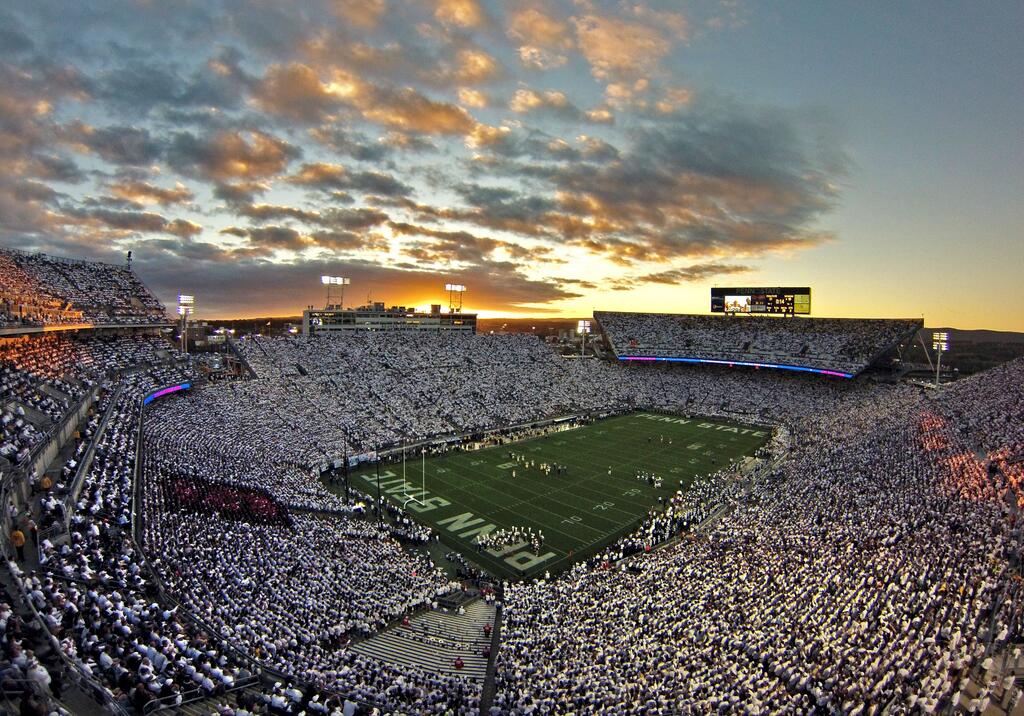 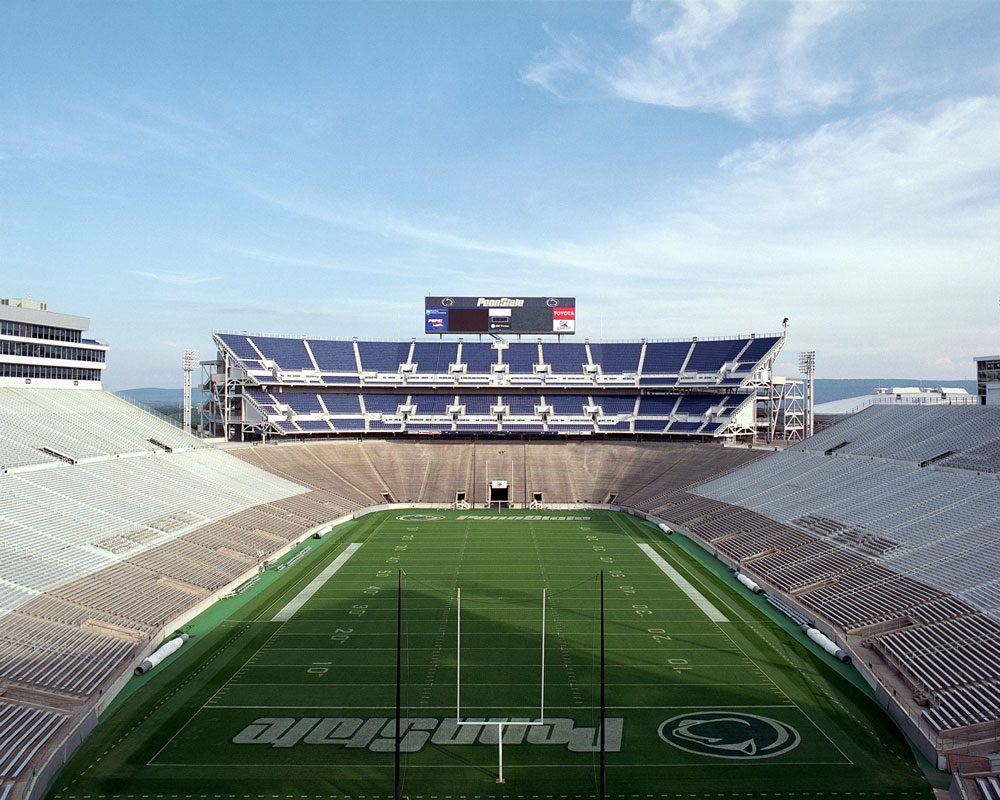 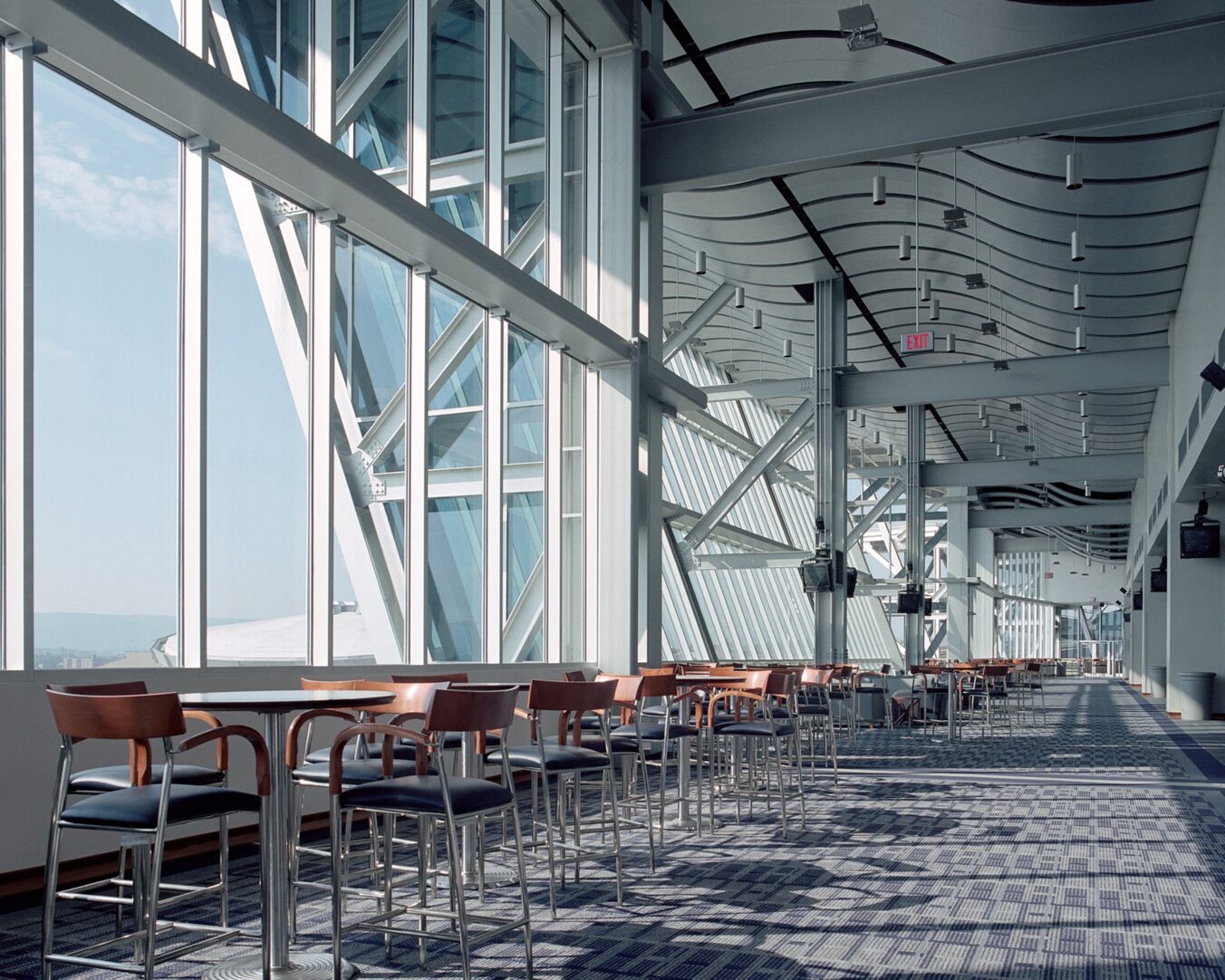 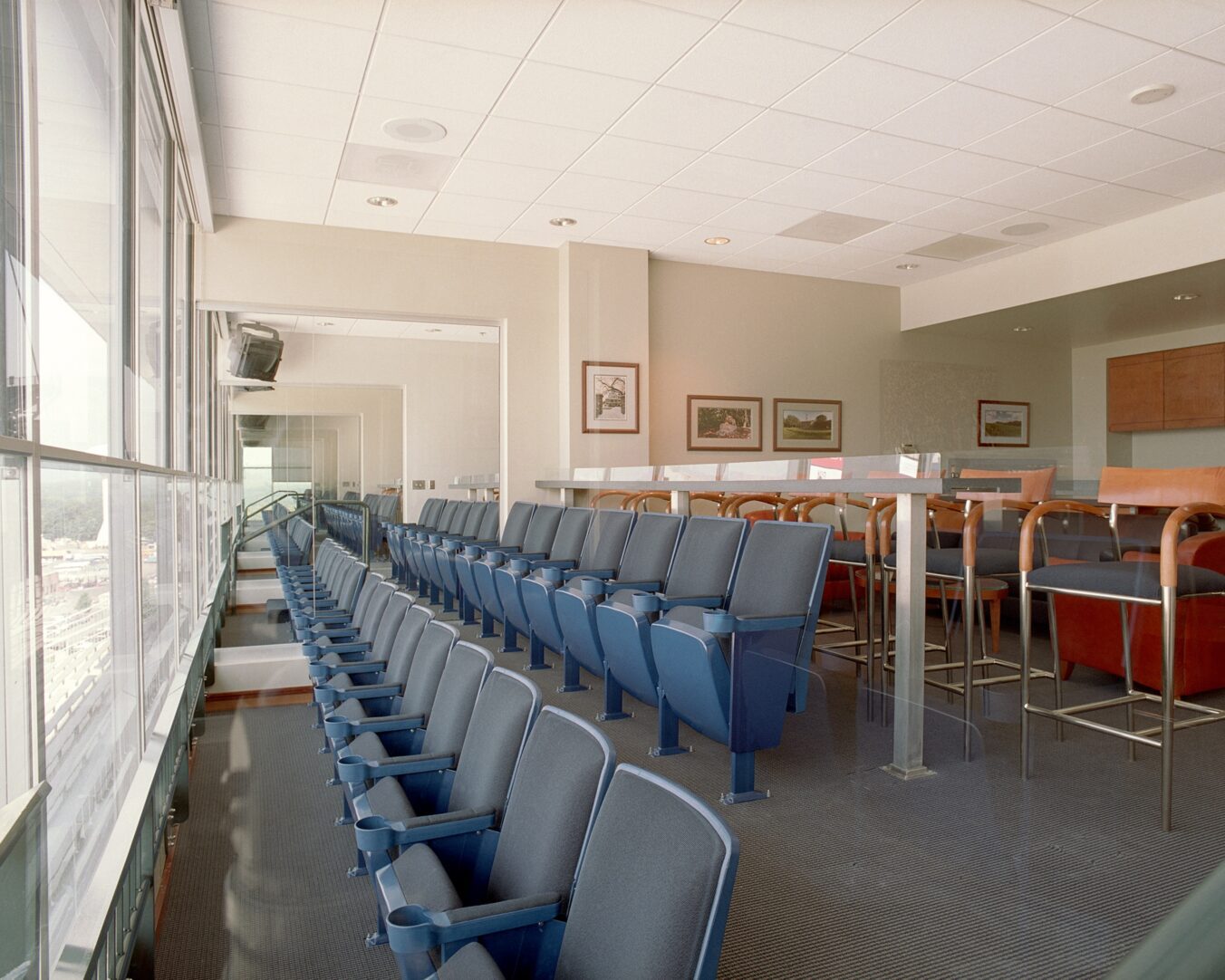