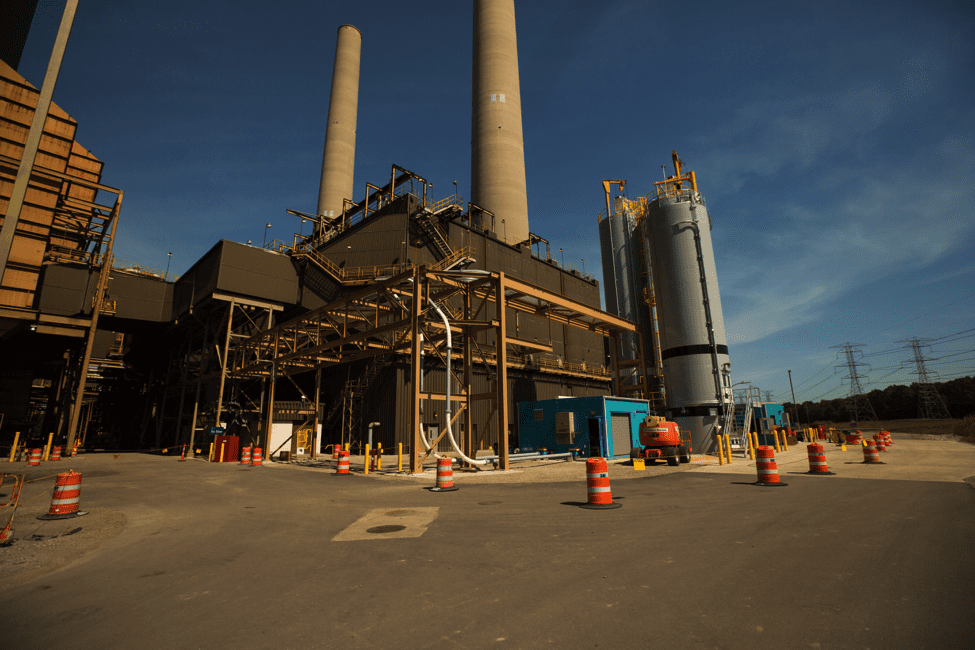 Environment Protection Agency’s updated Mercury and Air Toxic Standards (MATS) further limited the emission of toxic air pollutants including mercury, arsenic, and metals from coal and oil-fired power plants. This required DTE Energy to address necessary plant upgrades to meet the new standards by April 2015. If significant progress was shown on the upgrades, the State would grant a one-year extension to be fully compliant.

Implementing the environmental upgrades, rather than shutting down the facilities, kept over 700 DTE employees working across the four power plants. Additionally, throughout the duration of the design and construction of the project, over 300 local construction jobs were created and numerous pieces of equipment were rented from local vendors. Approximately 81% of the major consultants, subcontractors, and material suppliers were Michigan-based. The team exceeded the minority participation goal with a total of 9% minority participation. 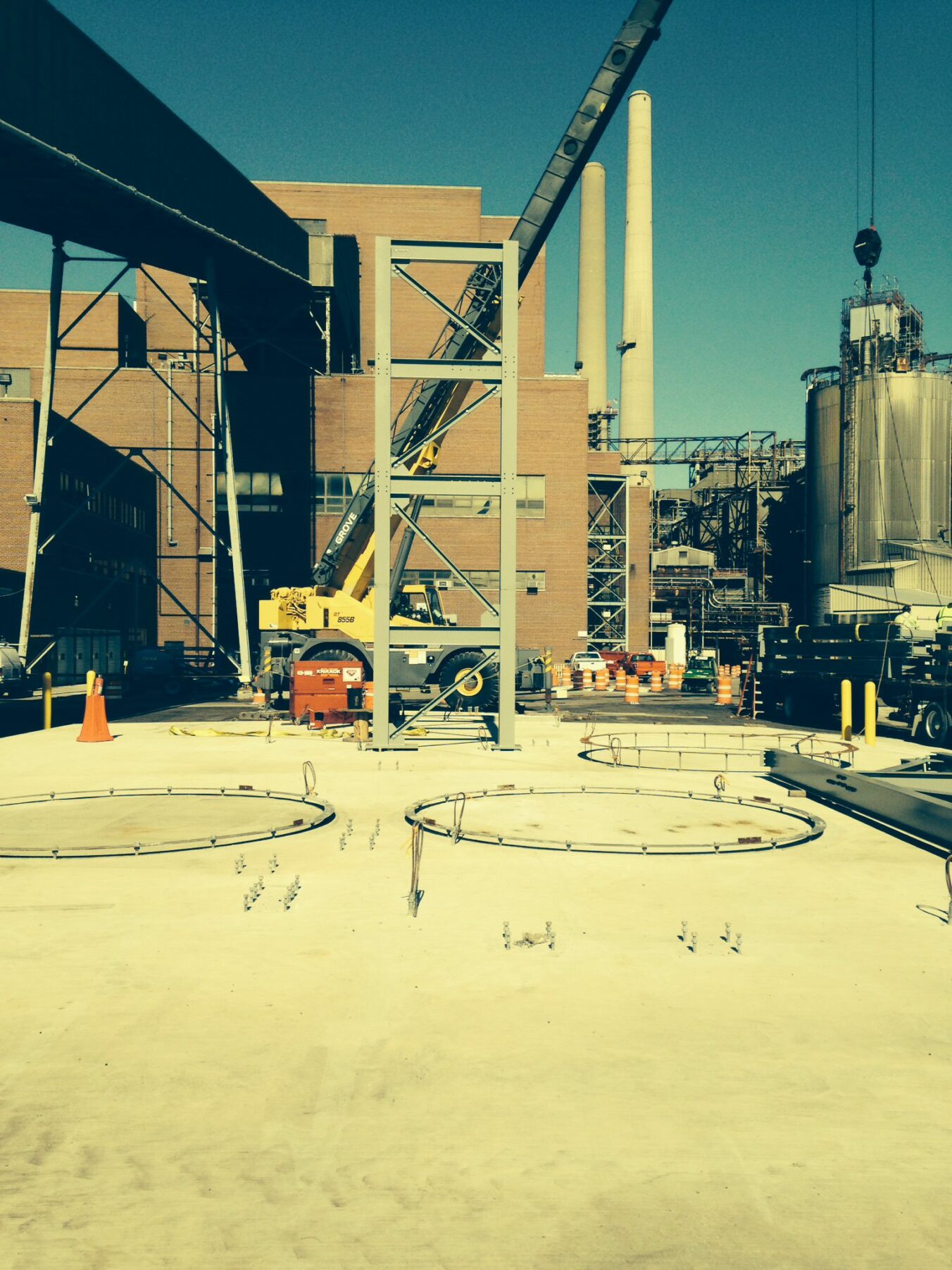 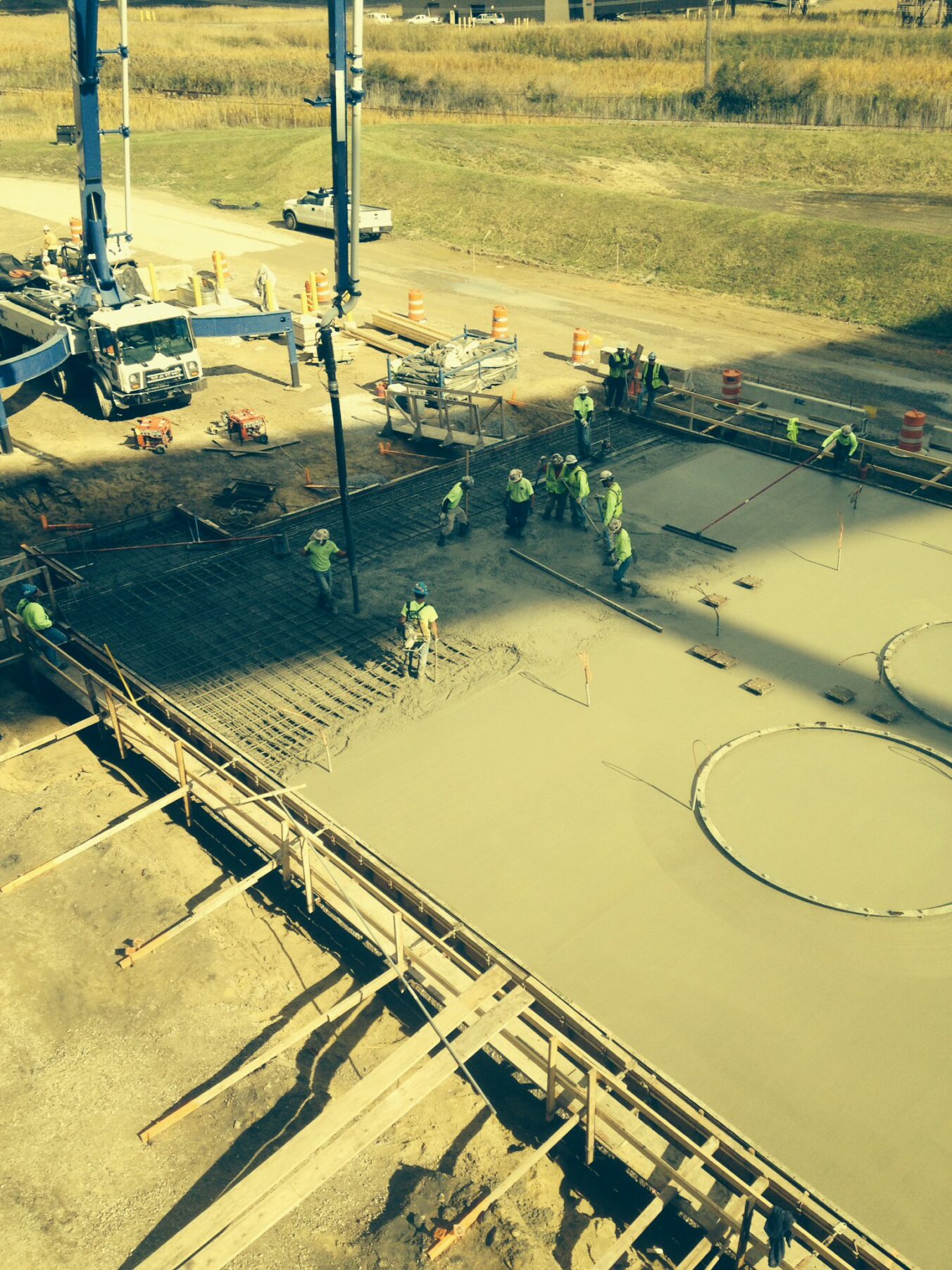 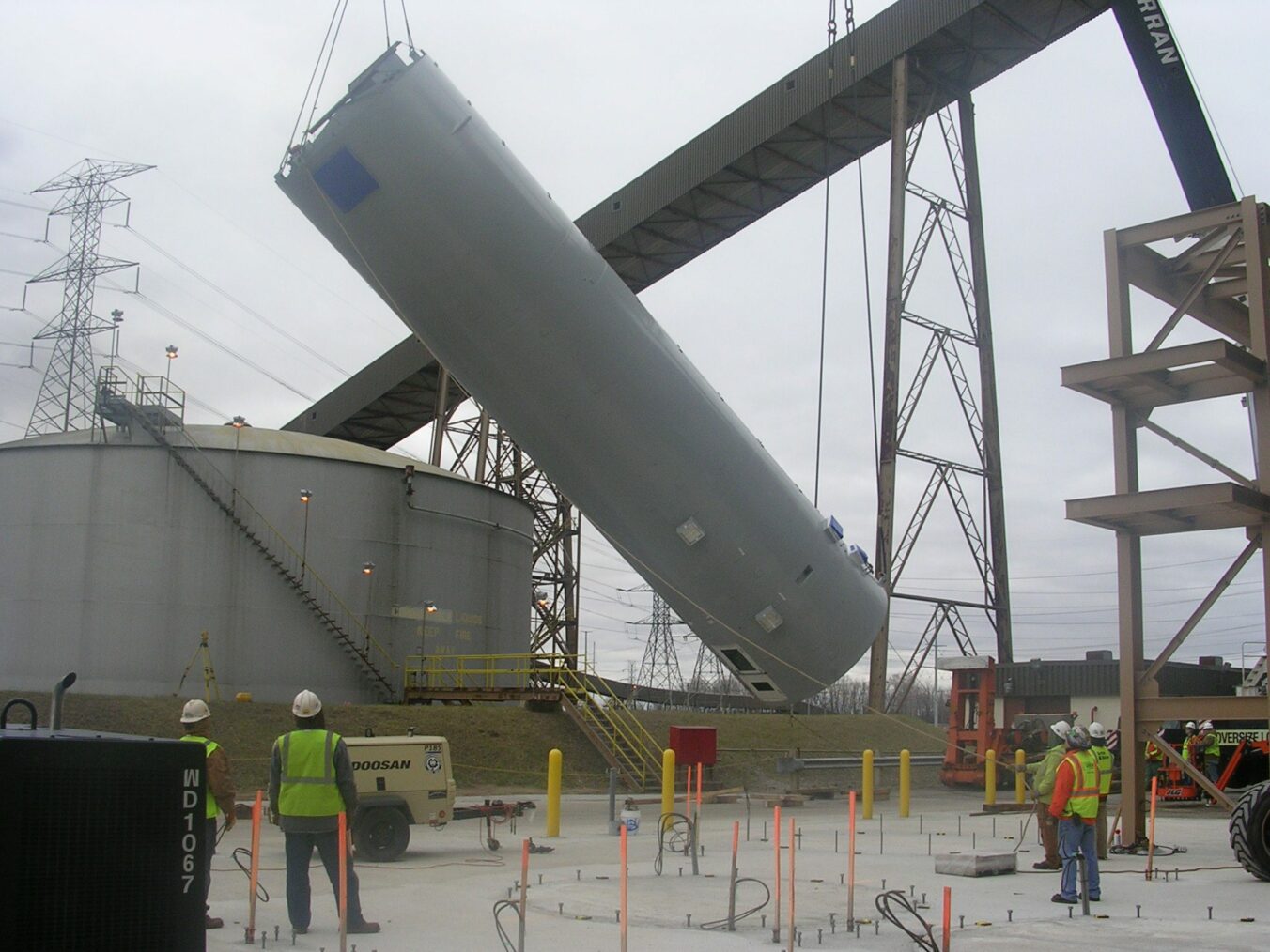 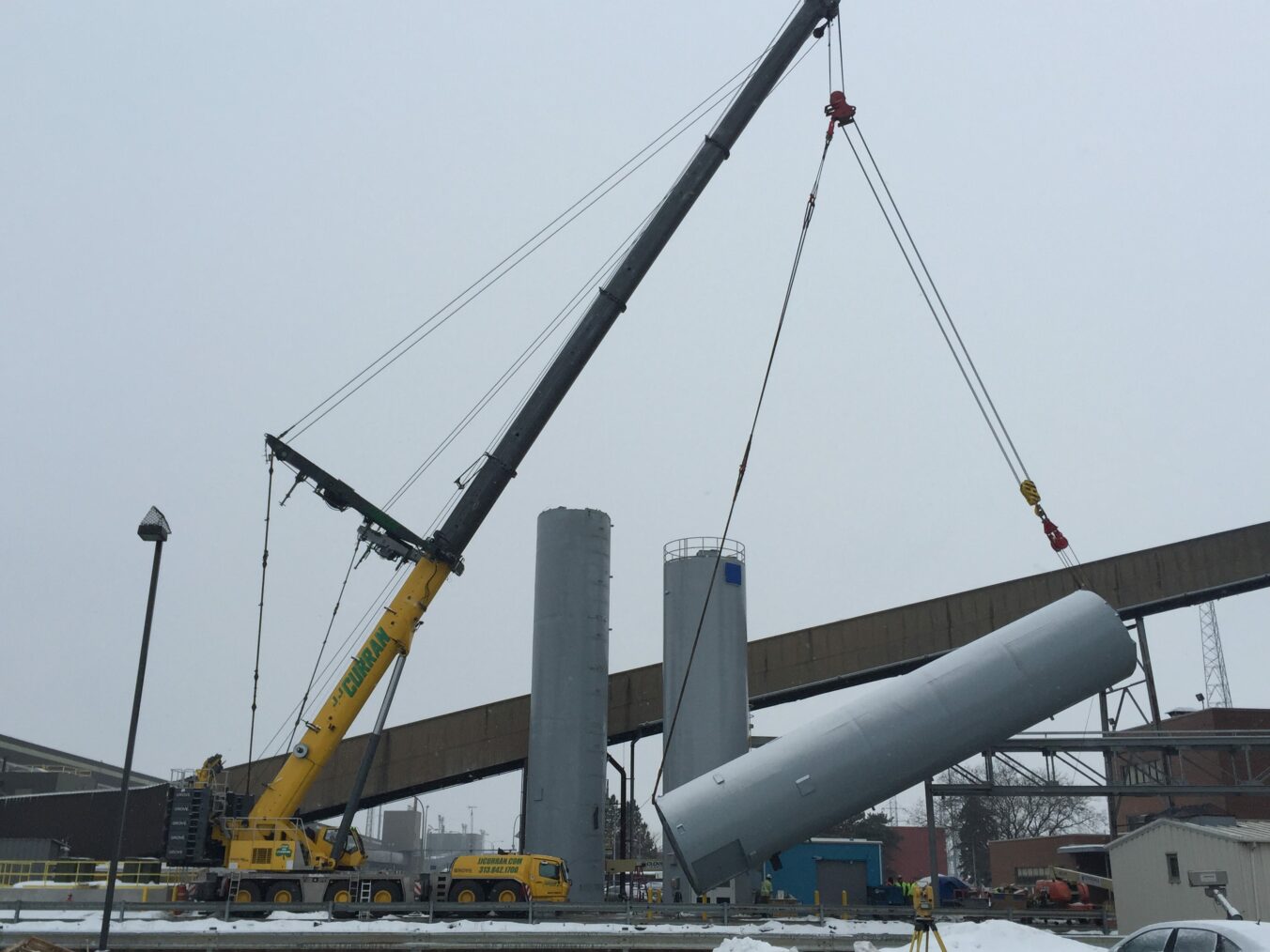