During the project development phase, DTE Energy and Inovateus established a positive relationship with the City of Lapeer, paving the way for Barton Malow to work with the community in securing permits even before design completion of the array.

Along with managing construction and installation, Barton Malow self-performed the earthwork, with the goal of eliminating any ponding and ensuring proper site drainage. Civil work began at the 200-acre DeMille site in spring 2016; construction began a month later at the 200-acre site along Turill Road. Barton Malow utilized its prior experience on several large-scale wind farm projects to help determine the best methods for installation of access roads, minimizing impact to the area soils.

Thermal imaging drone cameras were utilized for optimal post and solar rack placement in order to pinpoint the locations of underground drainage piping, incorporating these locations into the engineering design. This allowed earthwork and installation to proceed with minimal impact to existing farm piping. 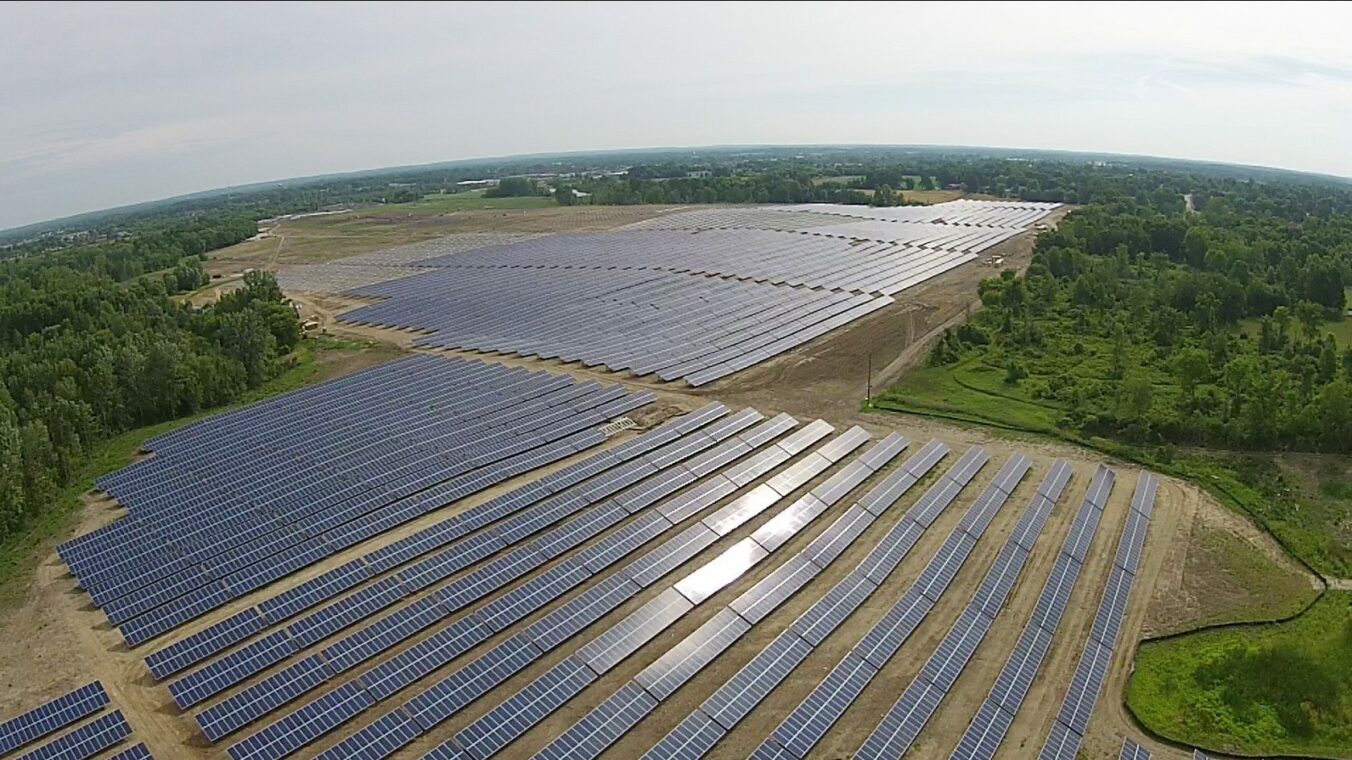 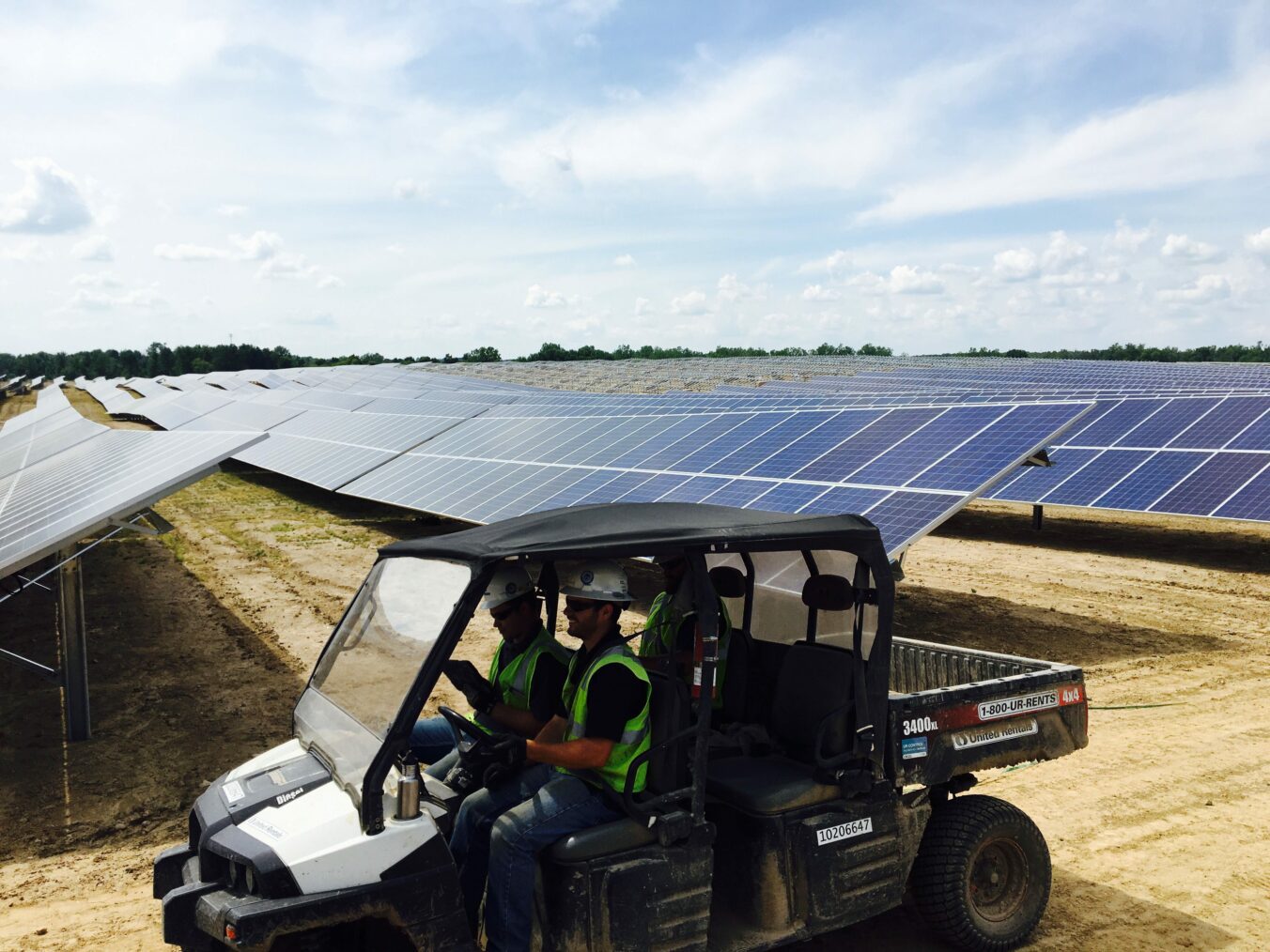 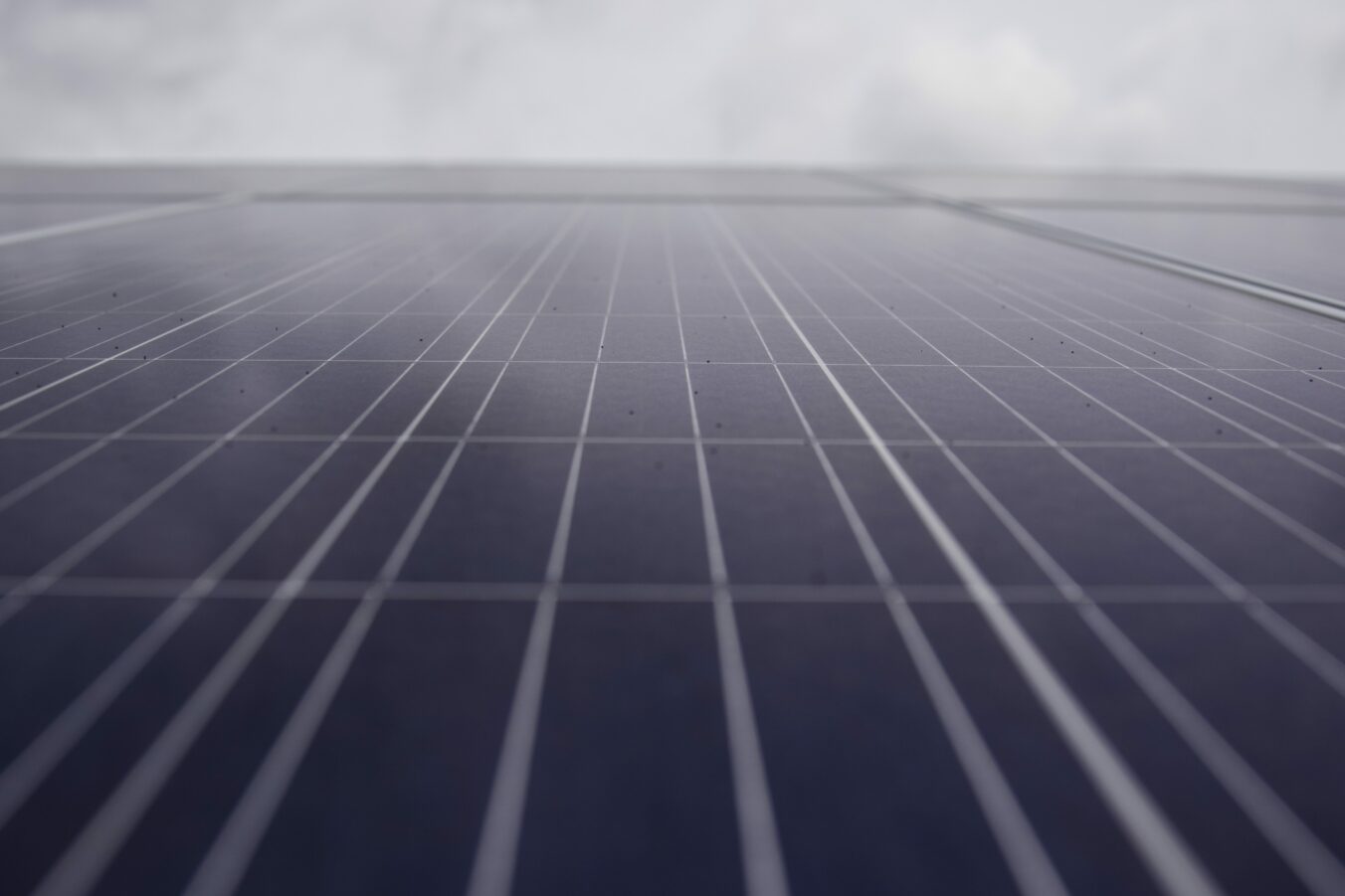