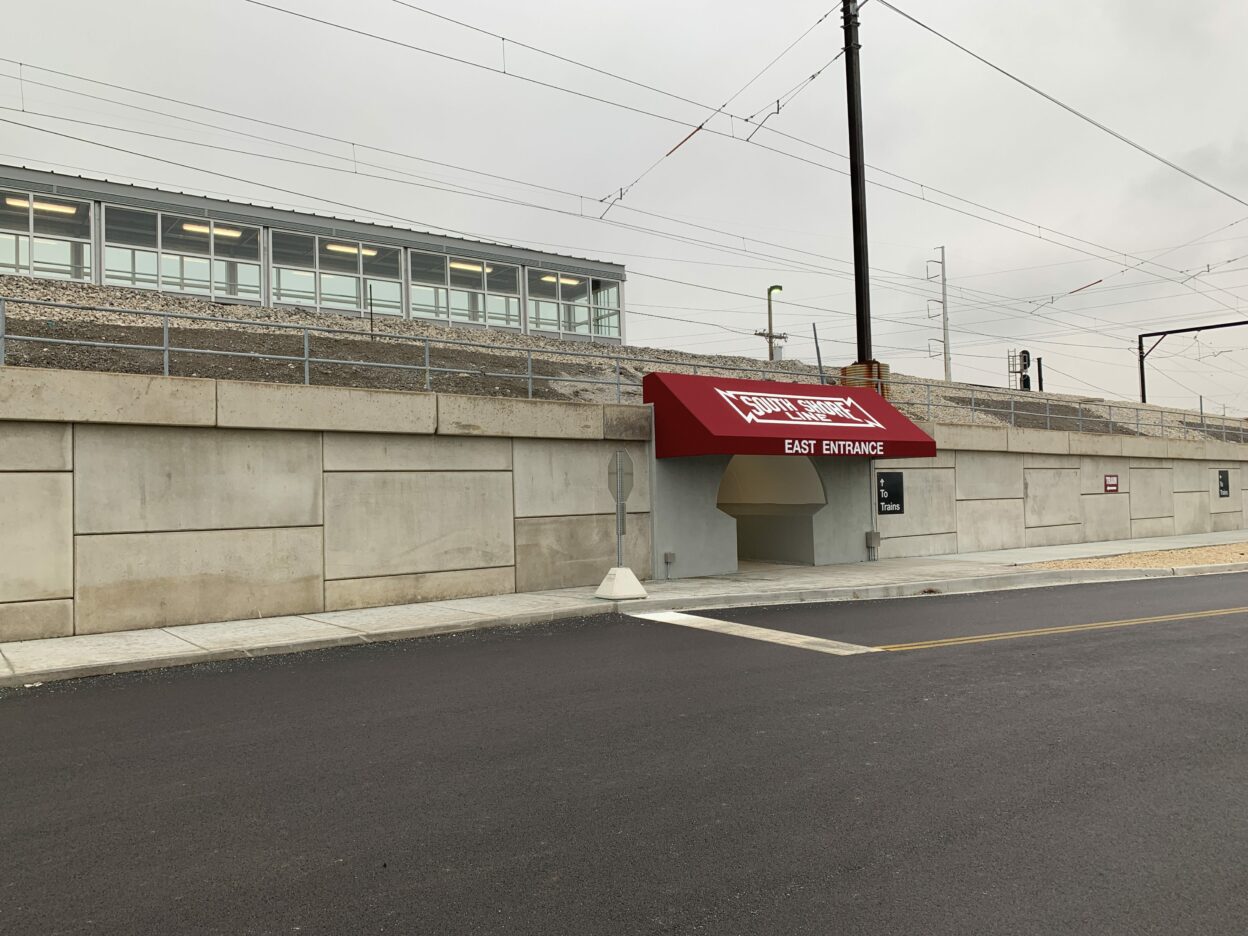 Barton Malow was privileged to work with the Northern Indiana Commuter Transportation District (NICTD) to overhaul its South Shore Line East Chicago Station, one of the busiest stations on the electrically-powered commuter rail line. The rail infrastructure improvement was completed in response to commuter needs.

Previously, commuters were only able to access the boarding platform from the main station, which proved problematic during the winter months when they’d congregate in the heated main station and only move out to the boarding platform as trains arrived. Barton Malow was contracted to build another access point to the commuter platform, complete with a 300-feet of enclosed space, as well as 20 feet of additional shelter space to the existing platform.

In addition to revamping the station, we also completed work to the East Chicago Station parking lot, including new asphalt, sidewalks, curbs, a new entrance, and a stoplight to help regulate traffic.​

Working Around the Rail Schedule

This atypical project required careful project planning to keep our team members, as well as NICTD commuters safe at all times. Our team had to perform work around catenary wires, notably during demolition and concrete work. The biggest challenge to this rail infrastructure improvement project was working around the train schedules. Throughout an average eight-hour workday, up to 15 trains pass through the station requiring a safety stand-down during that time. All on site trades professionals stopped what they were doing and gathered in a designated safety area and faced the incoming train, allowing the conductor to see all the trades professionals and proceed safely. 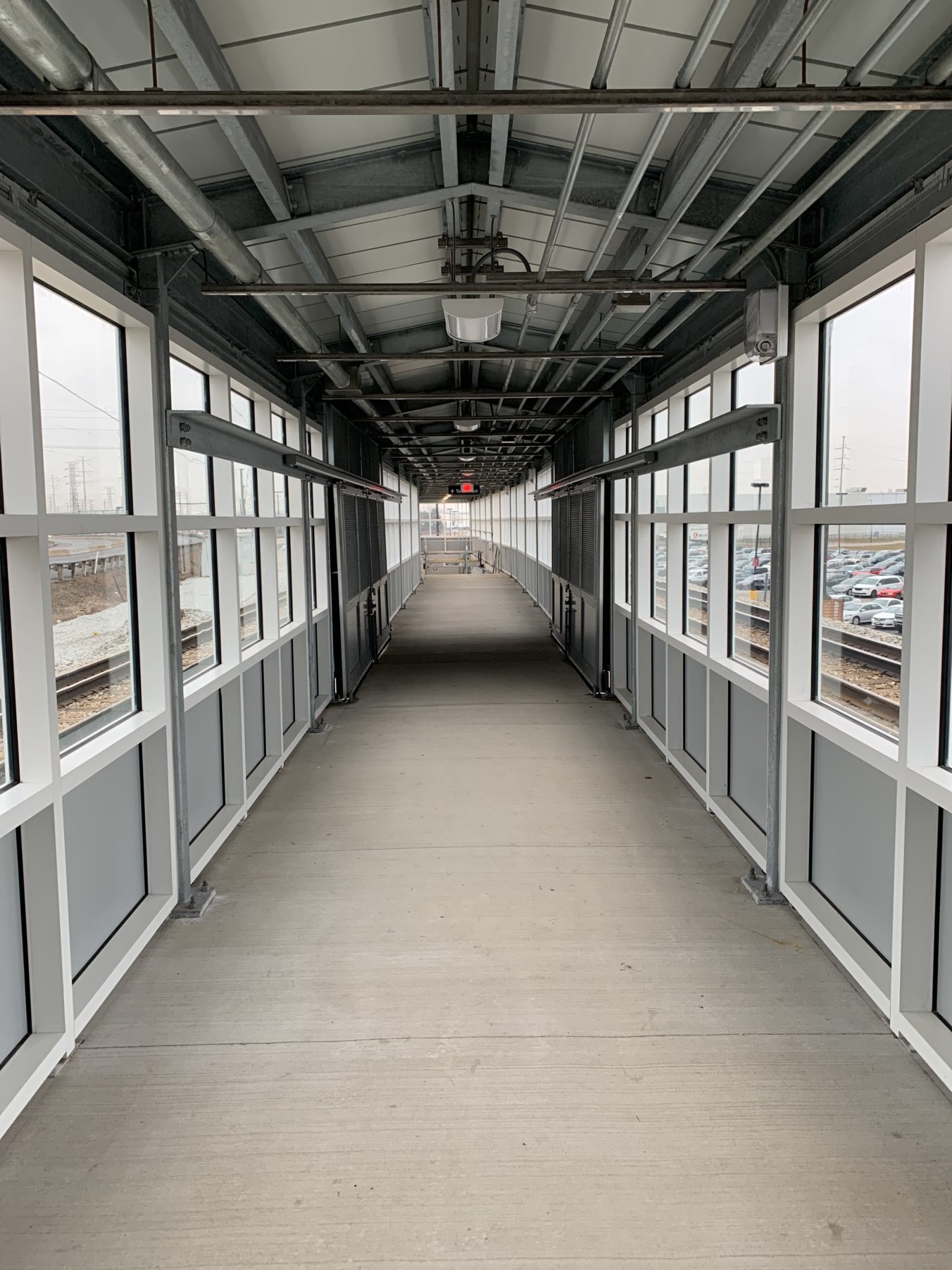 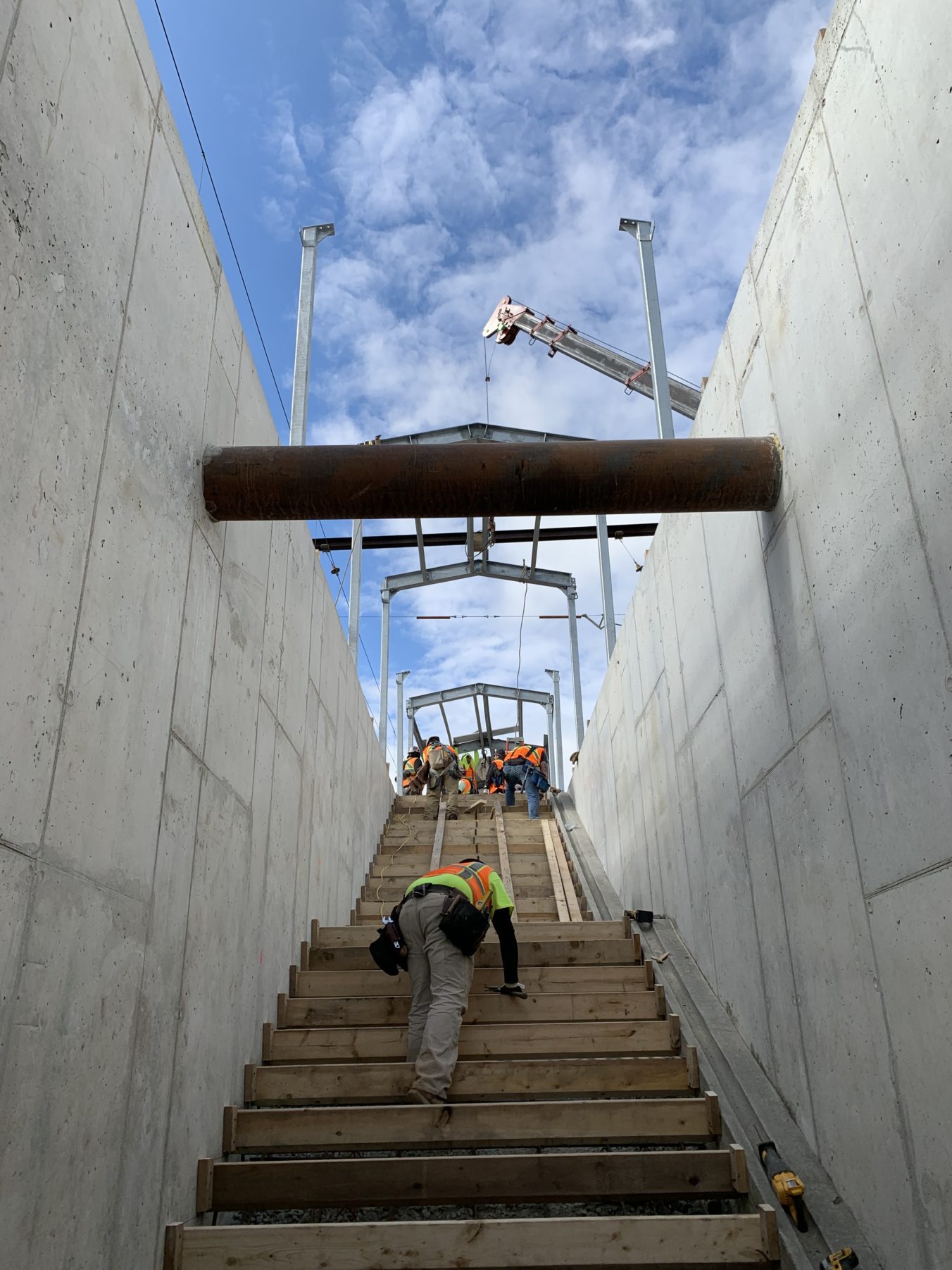