As Barton Malow’s Executive Vice President and Chief Legal Officer, MaryAnn guides the organization’s legal strategy, coordinates legal services, and works with legal team members throughout the Family of Companies. A key member of the executive leadership team, MaryAnn also provides executive oversight and direction enabling the enterprise to reach its goals, strategies, and priorities consistent with its core purpose and values.

MaryAnn began her legal career as a real estate lawyer in private practice and has worked in-house for the last 15 years at Barton Malow as well as publicly traded, international, and other privately held companies. MaryAnn earned a B.A. in Sociology with highest distinction from the University of Michigan where she was a member of the Michigan Marching Band, and graduated from Harvard Law School where she was an editor on the Harvard Environmental Law Review. She was named a 2022 Notable in Corporate Counsel by Crain’s Detroit Business, a 2021 DBusiness Top Corporate Counsel, and was a recipient of the 2015 First Chair Rising Star Award and the 2002 Habitat for Humanity of Greater Boston, Inc., Golden Hammer Award. She’s very involved in the swimming community in Michigan and its diversity and inclusion efforts. 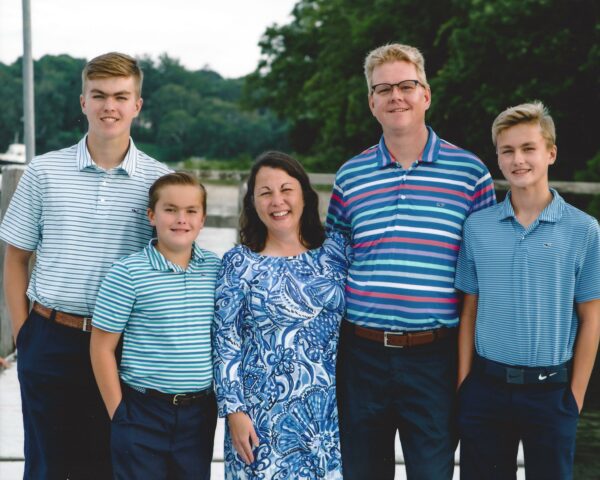 When she’s not at the office, Mary Ann enjoys playing a round of golf – a passion she’s had since high school. She even played on the boys’ team.